You probably don’t know this about me, but potatoes are one of my favorite things to eat. I have a whole litany of my favorite potatoes, starting with the humble yet filling baked potato, and in no particular order:

You can also boil them, although that’s further down on my list of “best ways to eat potatoes”! Any way you slice them (pun intended), potatoes are delicious. In addition to being tasty, potatoes are also affordable and nutritious.

What you might not know is just how important potatoes are to Washington state, too.  Below, I’ll cover why Washington potatoes are so important to our economy and our plates, what goes into the potato growing, harvesting and storage process – and share our favorite “smashed potatoes” recipe!

This article is sponsored by the Washington State Potato Commission, but all opinions are my own.

I had the opportunity to attend a “potato influencer” event in Quincy, WA recently (yes – potato influencers are a thing!) in mid-October, where we received a tour of the area, learned about the potato farming process from planting to harvesting and storage, and had an incredible potato-focused meal.

A few things you may not have known about Washington and its potato fields?

Farming is a lot more work than many people think – farming goes way beyond simply planting, and harvesting.

Have you ever thought about what it’s like to store all the potatoes harvested? What about handling changes in temperature, or the whole business process of marketing and selling the potatoes?

One of the most important things I learned about during the potato tour is how our local farmers are investing in research.

Research is a key component of WA Potatoes – Washington potato farmers work closely with local universities, like Washington State University, to study different types of potatoes, how changes to soil and weather affect them, and so much more.

While touring Weber Farms, we learned about the types of potatoes farmers have invested in that can tolerate extreme heat better, plus potatoes like the Alturas type that use nitrogen more efficiently (requiring less nitrogen fertilizer than its contemporaries).

You might be thinking, okay, Alturas is a type of potato – they’ve been around forever! What’s so special about them, other than requiring less fertilizer?

Well, Alturas was actually a potato developed in 2002 by the Tri-State Breeding and Research program, which we also learned about during the tour! This program is made up of Washington, Oregon and Idaho and works together to develop different types of potato varieties to grow.

It’s true – our Washington state potato farmers are working with researchers to develop new types of more efficient (and tasty!) potatoes right at this moment.

If you think we’re still using the same potatoes we used thousands of years ago, think again – Washington farmers are constantly innovating for the better of the potatoes, the soil, and the changing climate.

Why should you care about all of this? Well, for one, if you love potatoes, you want to see them and the people who grow them thrive! As we learned this past summer, temperatures are becoming more unpredictable – and as we all know, plants don’t love unpredictability.

Continuous unpredictable weather can seriously affect and harm our crops, including potatoes. By investing in research to determine suitable potato varieties for the changing climate (and creating new varieties!), our potatoes will be set up for a long term and tasty future.

What is the Washington State Potato Commission?

All of this research isn’t free, of course, which is why the Washington State Potato Commission exists – and why I was invited, along with others, to attend this event to learn more about what goes on behind the scenes of our favorite spuds.

In addition to investing in research, the Washington Potato Commission also focuses on government affairs (who doesn’t love Potato Day?!) and marketing (including going to trade shows and hosting local events).

We also learned about how the executive director of the Washington State Potato Commission, Chris Voigt, ate potatoes for 2 months straight in an effort to show how important the humble potato is! You can watch the video interview on KXLY here or below:

How did it go? Incredibly well! His “potato diet” started October 1 and ended November 29 (yes, he had potatoes on Thanksgiving… and only potatoes) and the only negative effect on Chris was that he simply wanted more options to put on his potatoes! Chris ended up losing 20 pounds and his cholesterol level fell 67 points, shocking his doctor.

Of course, the Washington State Potato Commission is more than eating potatoes all the time. It’s an important part of the potato growing process, as the Commission advocates for farmers and invests time and money into making sure everyone understands how important the potato is not only to our economy – but also to our health.

Potatoes and Their Importance in a Healthy Diet

While I’ve covered how important potatoes are to our farming and research communities, not to mention our economy, what does all of this mean for you?

In addition to being delicious, potatoes are actually incredibly well-rounded sources of nutrition.

Potatoes have vitamin B6, thiamin, iron, magnesium, and phosphorus. In addition to these powerhouses, potatoes also pack a nutritional punch with:

● Fiber: the skin of a medium potato supplies about 8% of your daily needs!

● Vitamin C: a medium potato has about 27 milligrams- equal to the amount a medium tangerine provides!

● Protein: eating a potato provides the same amount of protein as drinking ⅓ cup of milk.

● Potassium: A medium potato provides more potassium than a banana, with 620 milligrams of this vital nutrient in each medium potato.

As Chris’ diet found out, potatoes can absolutely be part of a healthy diet – as long as you mind what you’re adding to them. There are plenty of ways to eat potatoes healthfully – keep reading for how we do it!

As mentioned above, we have plenty of favorite ways to eat potatoes, but one of the most consistent (and probably one of our more healthy options) is smashed potatoes.

While we have our own variation now, after perfecting this recipe to our taste buds over the years, we most closely follow the recipe used here by Molly from Bon Appetit’s Test Kitchen.

Smashed potatoes can absolutely be the star of the meal, or you can use it as a side. We’ve done both – and both are great!

Any small potato will work for this recipe, so go out there and grab your favorite Washington potato (just not the Russets – you can save those for your baked potatoes or french fries!)

Potatoes from Washington: Look for Them!

I feel humbled by the experience I had at the potato farms in Grant County. Instinctively, many of us know farming is difficult, laborious work and success or failure can come from the whims of the weather.

However, until I went and experienced what it’s like to harvest, process, and store potatoes, I didn’t really get the full extent of how important potatoes from Washington are.

When you buy a Washington state potato, your dollars go to supporting our local growers. Not only does this support the 99% of family potato farmers, it’s also an eco-conscious decision. Potatoes use less water than many other water-intensive crops (like almonds and rice) and are an incredibly nutritious “bang for your buck.”

In addition, our Washington state farmers are also partnering with researchers to create new, better varieties of potatoes – ones that are drought-resistant, use less fertilizer components like nitrogen, and more.

So what can you do to support our local economy? Buy potatoes from Washington! It’s as simple as heading to your local grocery store and looking for potatoes that say they’re ‘from Washington.’

No matter how you slice them, potatoes are incredible. Now if you’ll excuse me, I’m going to go make some smashed potatoes – cheers! 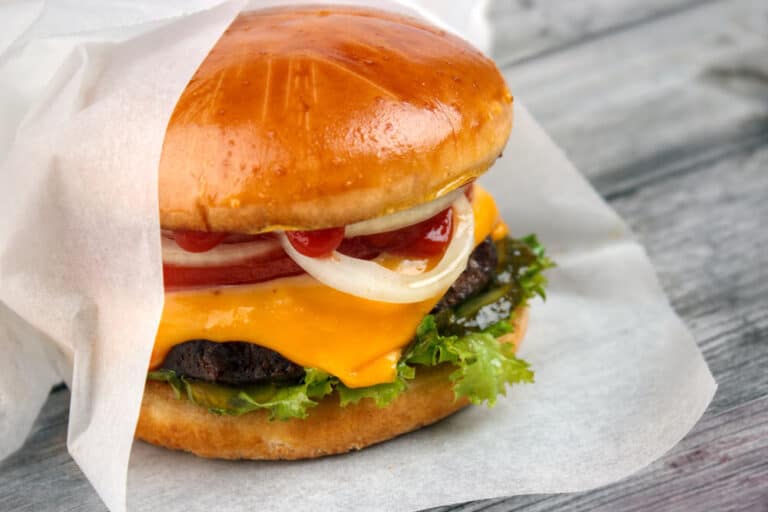 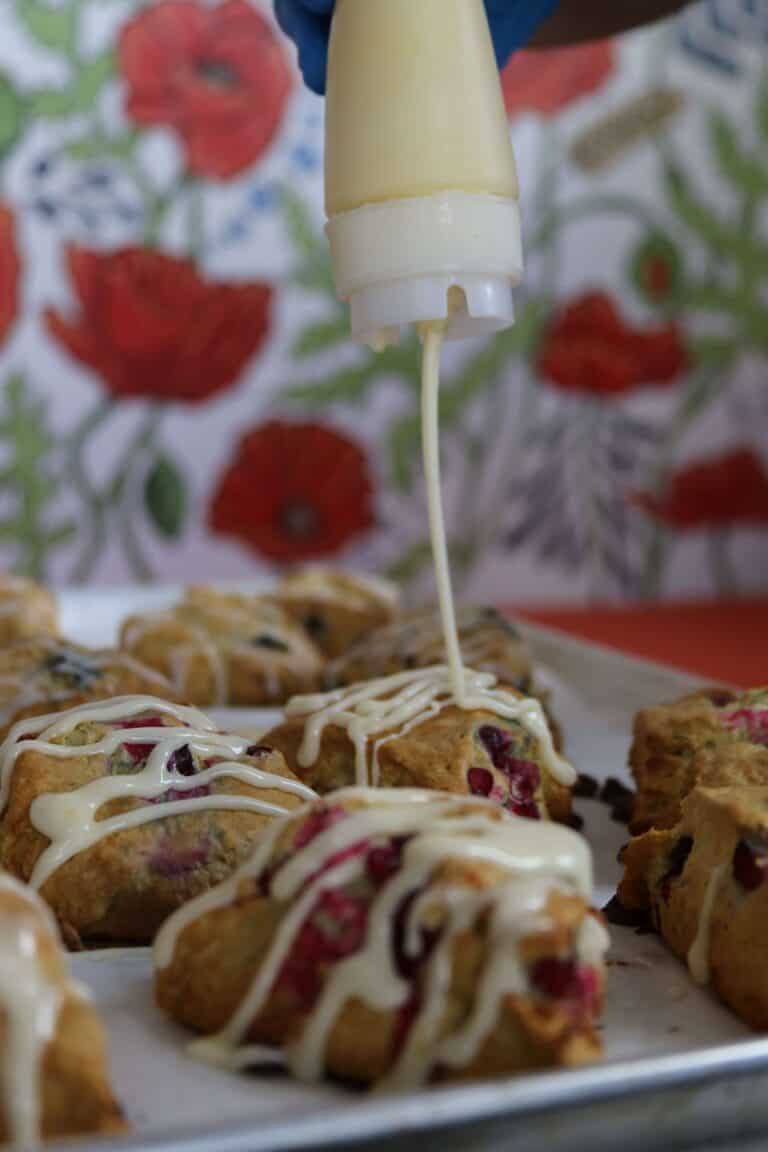 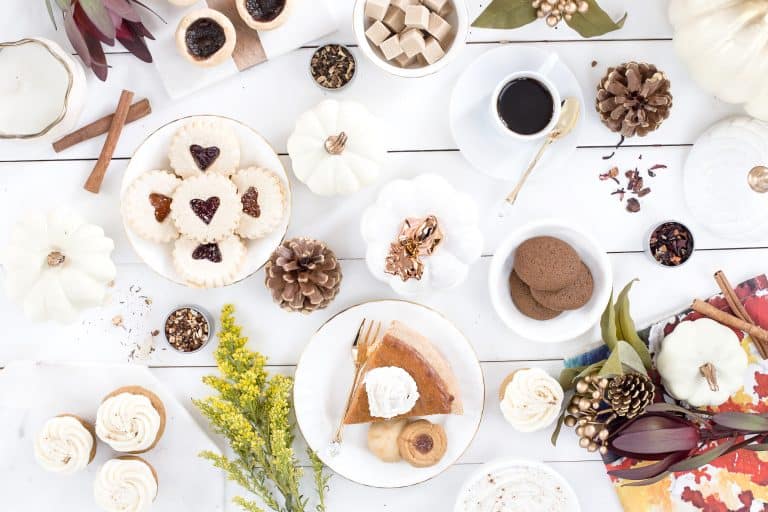 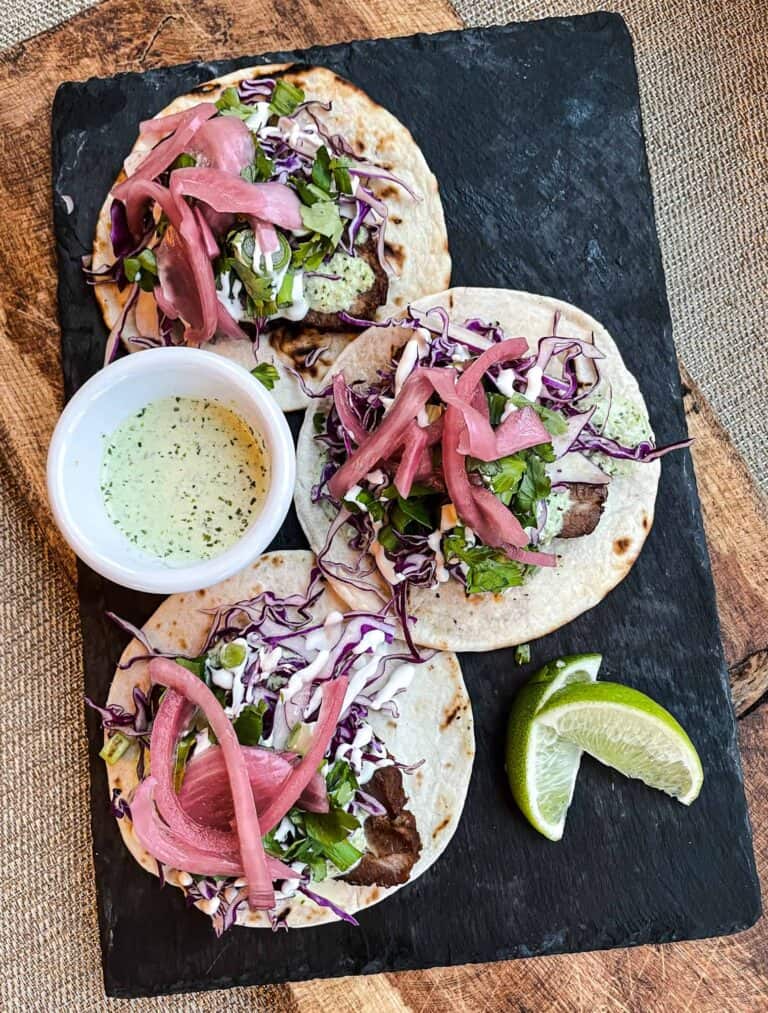 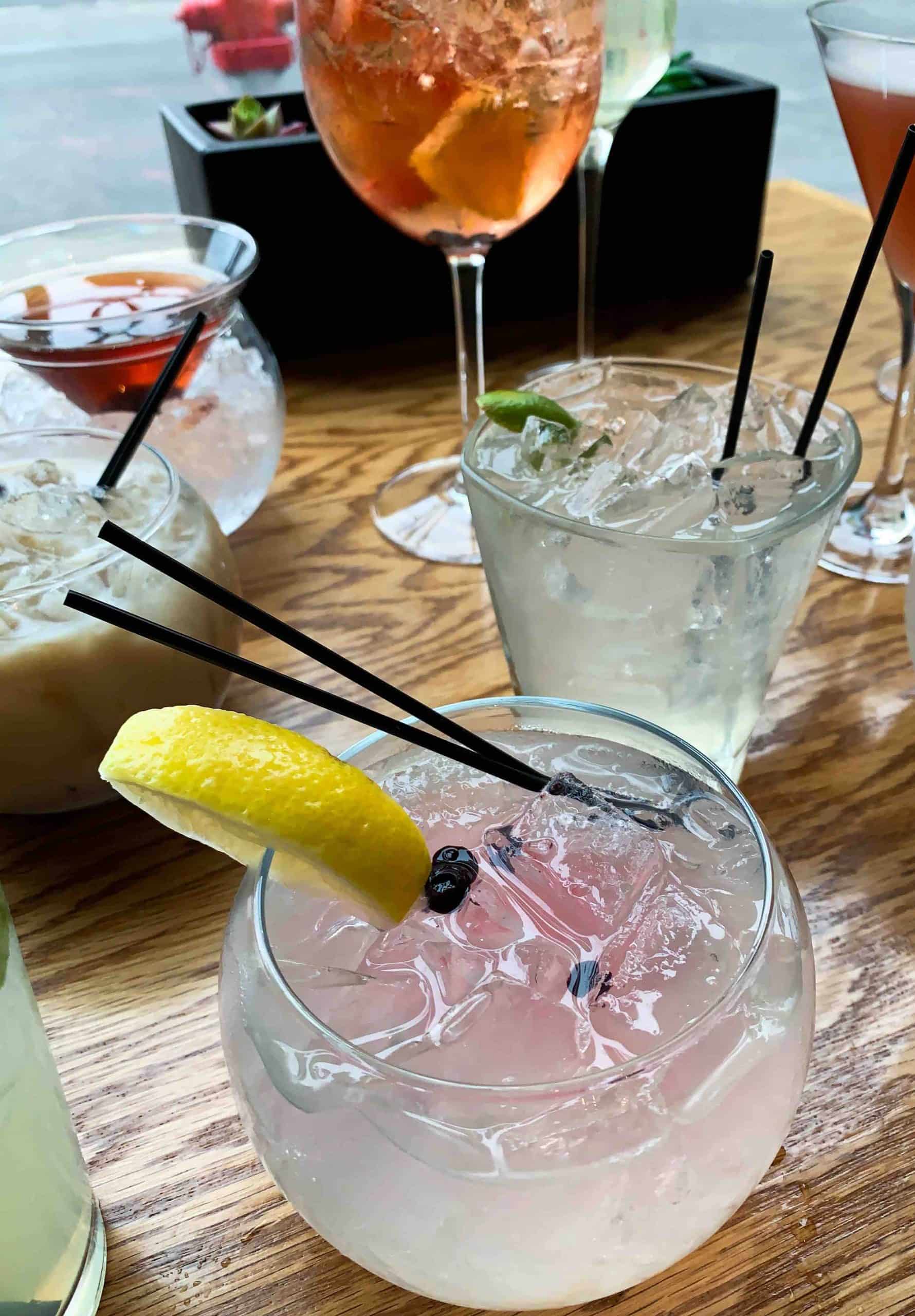