The next big plan for downtown Spokane will take aim at parking lots, street design and maybe even homelessness [The Inlander]

Summary: The last time the city of Spokane updated its master plan for downtown was back in 2008 — 12 years and two mayors ago. It was before the Kendall Yards development, before the Convention Center expansion, the University District Gateway Bridge, the Davenport Grand Hotel or the Riverfront Park rehab.

In fact, in some ways, it was 2008's “Fast Forward Spokane” plan that set the course for many of those developments. The downtown plan served as a sort of loose checklist, tasking city planners, the Spokane Transit Authority, the Downtown Spokane Partnership and private developers with a string of common goals. Zoning decisions, street construction, bus line choices and real estate investments in Spokane were all directed by the document.

“I think that if we hadn't had a plan, we wouldn't be as far along as we are today,” says Councilwoman Lori Kinnear, whose district includes downtown.

Now, a dozen years later, the city of Spokane is looking to craft the plan's next chapter: Last year, the city and Downtown Spokane Partnership shelled out $85,000 to a Seattle-based consultant called Framework, tasking them with gathering opinions from the public about the biggest challenges facing downtown and what people think the city should do about it. The plan, still being developed, will tackle everything from parking spaces to street design and possibly homelessness.

ES Analysis: I'm a little surprised it took Spokane this long to update their Master Plan – most cities update them every 5 to 10 years or so, depending on the political will and resident interest. That said, it's better late than never and, given Spokane's explosive growth within the last three years, maybe it's better Spokane waited to incorporate more residents' feedback.

While the plan isn't finalized yet, it looks like the new Spokane Master Plan will include better transit options, more walkable connections, and safer bike routes. In the new plan, there is also more focus on homelessness and public safety as well.

Although specifics for the plan have not been released yet, the consultant Spokane hired has proposed creating a historic and culture trail, similar to the “Boston and Freedom Trail”, which I think is pretty great! Walking on Centennial Trail is one of my favorite things to do; why not add more safe walking paths to downtown?

You can participate and get more feedback on Spokane's Master Plan here, and I highly encourage you to sign up for more information so you can give your feedback, too!

Summary: Kids age 18 and under have the opportunity to have their art work displayed on the streets of Spokane for decades to come if they design the winning entry in the Wastewater Access Cover Contest.

Wastewater access covers, typically called manhole covers, are placed all over the city and must be replaced when they get damaged or are worn out. The city typically orders them in large batches every five years so they have a ready supply on hand, said Spokane Arts Program Manager Karen Mobley…

The contest is sponsored by Spokane Arts, the city of Spokane, The Lands Council and The Spokesman-Review. The top six designs will be printed in The Spokesman-Review once the winners are selected. Only the first-place winner will have his or her artwork cast in iron and made into manhole covers.

The deadline for the contest is January 15.

ES Analysis: If you want your child to participate in this design contest, make sure to get their entries in soon! You can find the rules and PDF on which to draw here. I think this is great – what better way to get kids involved in the city by having them design and be proud of manhole covers? Yes, okay, it doesn't sound great (“manhole covers”) but it is a big deal – we need them! – and gives the kids a chance to express their creativity on something that will last a very long time. We're in favor of it!

Summary: This week we visited Brick West Brewing Company, Spokane’s newest bar and the latest addition to the growing and evolving West End neighborhood. Their brewer studied in Germany, learning the traditional German-style brewing – that means pilsners, hefeweisens and dunkels! Brick West looks to be the hub of a new, revitalized downtown Spokane culture.

ES Analysis: This is a great video by KXLY about a relatively new bar in Spokane, Brick West Brewing Company. Located in downtown Spokane, Brick West is in a gorgeous building and is a 15-barrel brewery, tap room, and beer garden. Their overall plan is to host concert series, beer garden events, festivals and more. What a great addition to our growing and vibrant downtown!

Leach will replace Joe Moorhead, who was let go from the football coaching job in Mississippi after racking up a record of 14-12 in two seasons with the Bulldogs…

In 18 years with Texas Tech and Washington State, Leach is 139-90, using his Air Raid offense to set records and consistently reach post-season play.

ES Analysis: After much speculation, it was recently announced that Coach Leach is officially leaving Washington State University. Love him or hate him, Coach Leach did a good job of improving WSU's football team and certainly brought a lot of attention Eastern Washington's way. Are you disappointed to see Coach Leach go or are you looking forward to the new coach?

Let us know what you think of this week's news analysis on our Facebook page here! 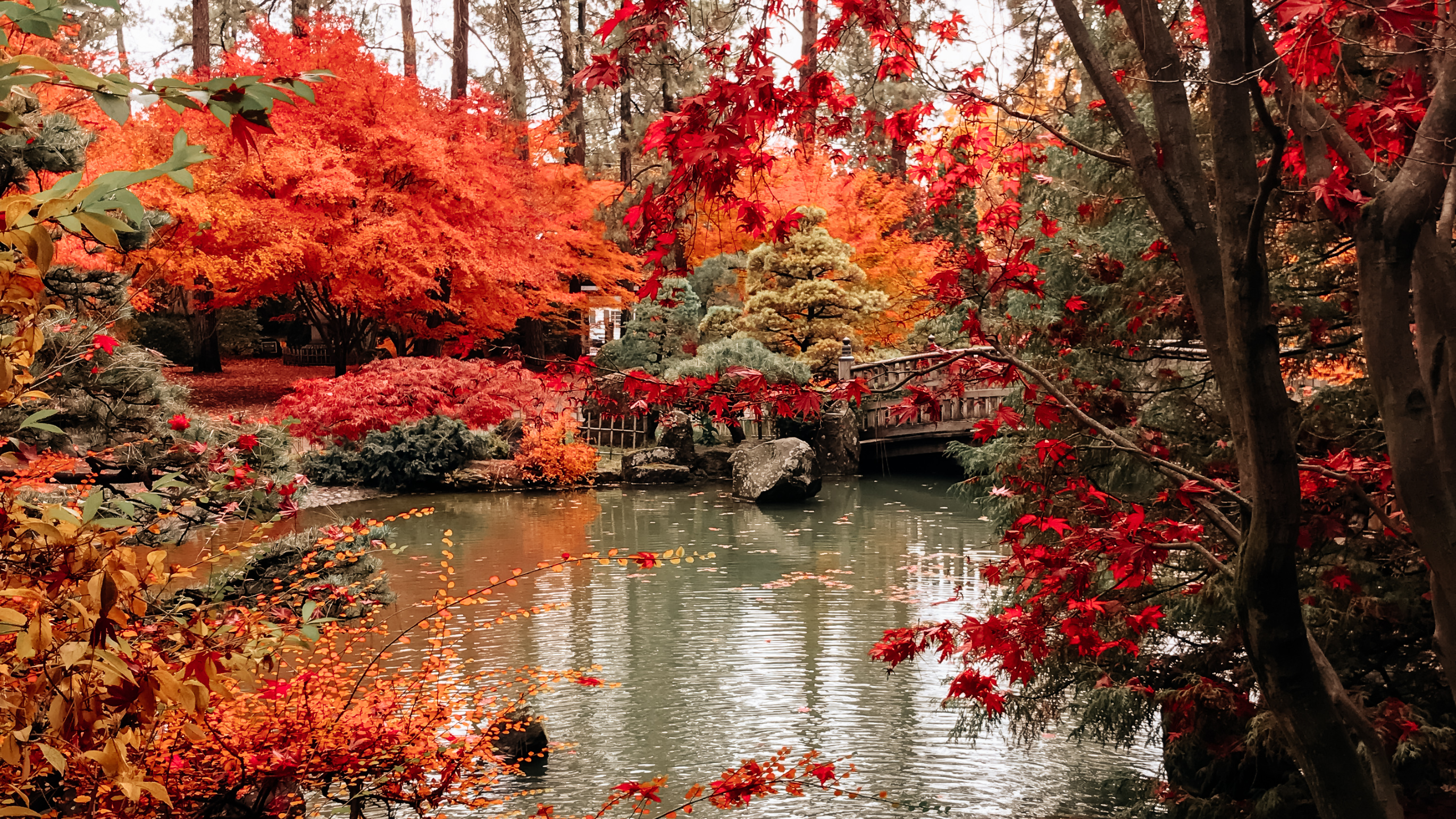 Have you gotten produce from @lincfoods?! The Loca
Snow much fun in Corbin Park! ❄️⁠ ⁠ 📷:
What is your go-to comfort food? There's something
Such a beautiful view to soak in. What are you mos
Can you believe Valentine's Day is one month away?
Do you have a go-to coffee order or do you like to
A true winter wonderland ❄️🌄 What does your
X