It’s fair time, and you know what that means! Time to make room for fair food (elephant ears! deep fried everything!), get your dart hands ready for some games, and prepare to be dazzled at great heights by the Ferris wheel. The Spokane Interstate Fair (known as the Interstate Fair) is huge though – so where should you go first and what should you see/do/eat? We’ve got you covered!

And as far as this year’s pun on pirates? Every year the Interstate Fair has a cheeky new pun – last year it was ‘lettuce turnip the jam’ and this year it is Pirates of the Carrots and Beans! Now that you know what kind of fun to expect with the name of the Interstate Fair, let’s talk about everything you can expect at this year’s fair! 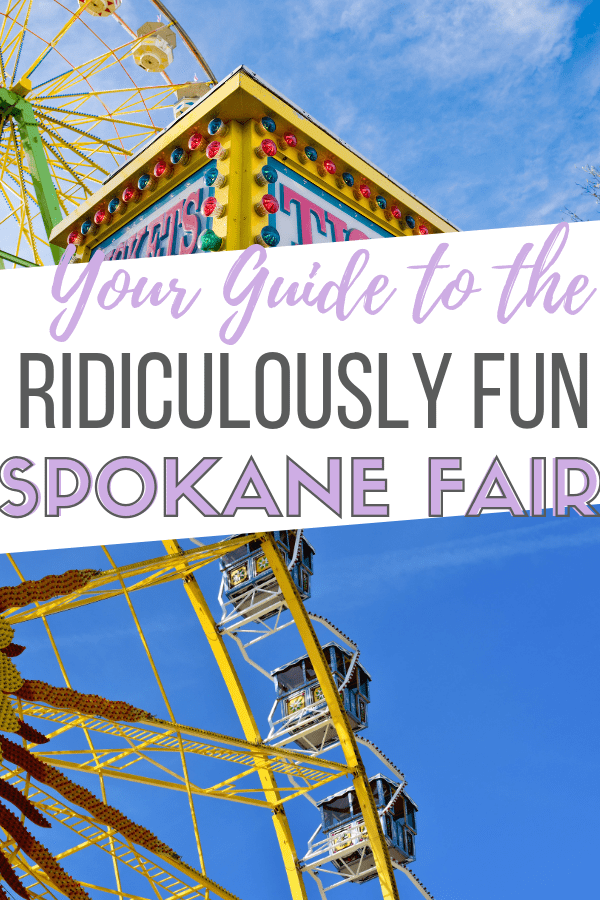 What is the Interstate Fair in Spokane?

The Spokane County’s Interstate Fair is a ten-day event beginning the Friday after Labor Day every year. The Fair has been around since 1886 (before Washington was even a state!) and was initially known as the Washington and Idaho Fair (hence Interstate!). The first fair was held at Corbin Park, which makes its growth over to the Spokane County Fair and Expo Center a big deal.

This year, the fair theme is “Pirates of the Carrots and Beans”.

Where is the Interstate Fair Located and What Days/Times Is it Open?

The fair runs from September 6-15. The fair is located at 404 N Havana Street, Spokane Valley, WA 99202-4663. If you’re traveling south on Havana St., make sure to go through the light at Alki Ave. to get to the paid parking area.

The Fair hours are as follows:

Where Can I Find Parking?

As a note, we arrived around 2 p.m. on Tuesday and free parking was already taken!

What Time Should I Visit the Interstate Fair?

There’s no bad time to visit the fair, but if you’re looking to avoid most of the crowds (and potentially get free parking), going during the weekday before 3 p.m. is your best bet. We were able to park pretty close to the fair, and we didn’t wait in any lines for anything.

Of course, if you’re visiting after work/at night/on the weekend, you’ll run into more crowds, but that can be part of the fun too. Just be aware the parking lot will fill up quickly, so you’ll be doing a lot of walking!

You can come and go from the fair – you’ll get a stamp on your hand, which allows you to go to your car to drop off anything you bought or won and re-enter the fair without paying anything again.

How Much Does it Cost to Attend the Spokane Interstate Fair?

Fair admission breaks down as follows:

With this ticket, you’ll get access to the exhibits, North stage performances and more. Food, beverages, carnival rides, games and most Grandstand Arena events will have an additional cost. Note: only cash is accepted at the ticket booths.

There are plenty of ATMs located throughout the grounds, and many vendors do accept cards (as do the ticket booths to get game tickets for the carnival). However, we highly recommend bringing cash!

As a note, this is the same price as it was in 2018, so it’s nice to see the Spokane Interstate Fair not raising admission prices annually like other fairs and events do.

There are a few deals to get you into the fair at a reduced price. On Wednesday, September 11, it’s Patriot’s Day, which means anyone with a military, law enforcement, or firefighting ID will be admitted for free. For more information on deals, check out the Special Promotions here.

Beyond all the food, exhibits, games and rides, there are a lot of events happening at the fair too! Here’s just part of the list of fair events:

You can check out the daily Fair program here.

So What Should You Do at the Fair?

We had an amazing time at the fair – don’t tell Phoenix, AZ (our home town), but the Spokane Interstate Fair is way better than the fair in Phoenix! There are a ton of things to do – we walked over three miles and still didn’t see everything. What are must sees? We recommend:

They might seem boring, but many exhibitors are hosting giveaways, and in most cases it doesn’t cost anything to enter.

In other indoor areas, you can see award winning flowers, photography, art, and so much more. It’s amazing to see how many talented artists there are out there in our community, and it’s well-worth walking around to see as much as you can.

We made our own canvas art print (pictures below) and it was a lot of fun getting to make a keepsake memory from the fair. There are plenty of colors to choose from, so go crazy!

Check out the pig races!

The little pigs are so cute, and they do a great job racing! Plus, the announcer is hilarious (expect plenty of piggy-related puns). The pig racing area gets packed, so try to get there a couple of minutes early, especially if you want a seat on the bleacher.

Play some games and try out a ride!

Darts are my thing – I’m kind of a pro at darts. So Blake and I had to play darts (and we won a toy for our dog!), but there are plenty of other carnival games for you to try (like the ring toss – so difficult!). The tickets are a little spendy: $10 gets you 10 tickets, but most games cost 5 to 10 tickets to play. The ticket machine does accept cards.

Last but certainly not least, eat! There are two places you must visit: 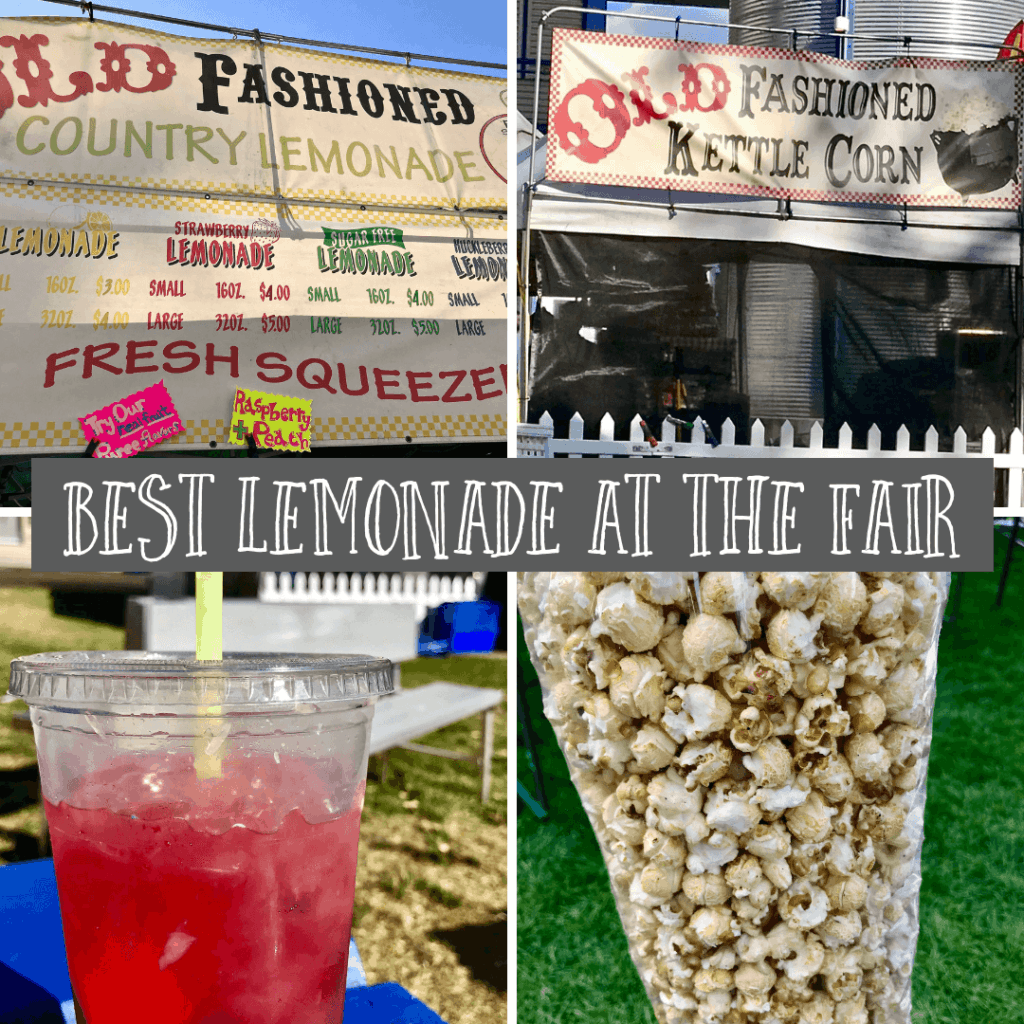 Did you go to the fair this year? What did you think of it? Let us know on our Facebook page! 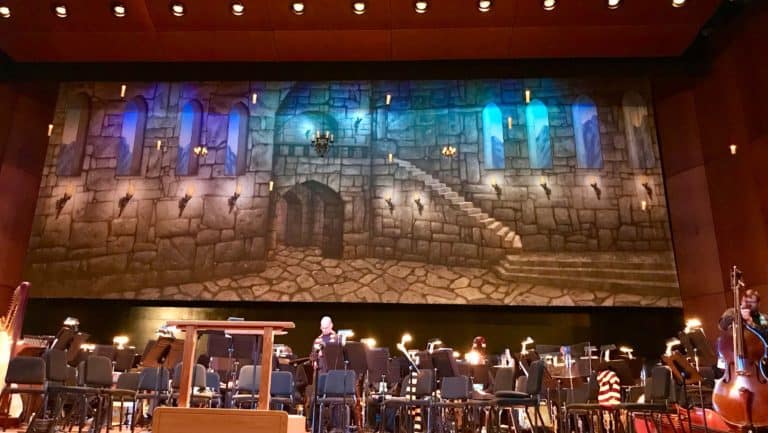 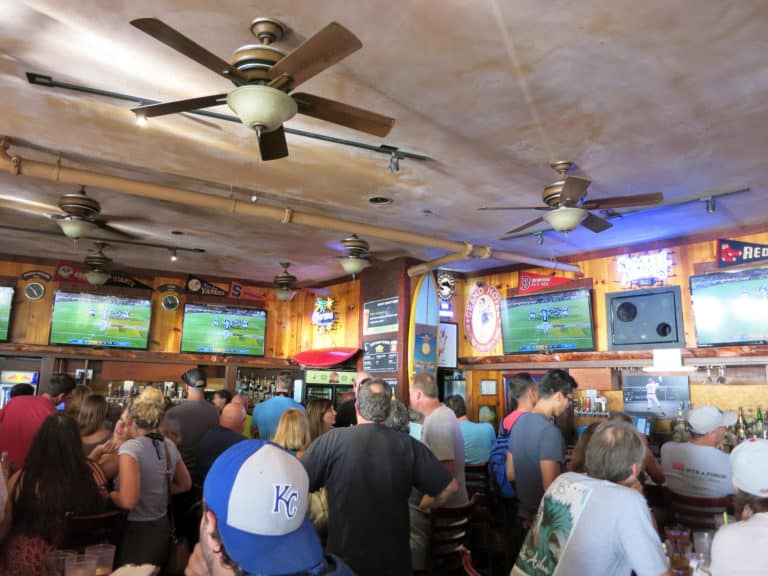 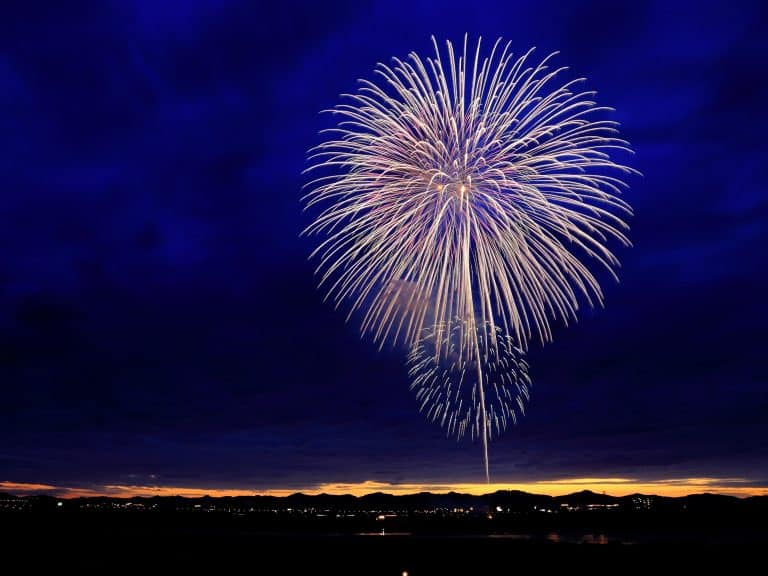