As Spokane has grown over the years, new neighborhoods have sprouted up on the cityscape. Some are the result of city expansion, while others have developed from existing neighborhoods. As each grows and develops its own personality, they add to the quilt work that is Spokane. In our latest coverage of Spokane neighborhoods, we’re covering the north hill side of Spokane below.

As a reference, here is the City of Spokane’s official Spokane map: 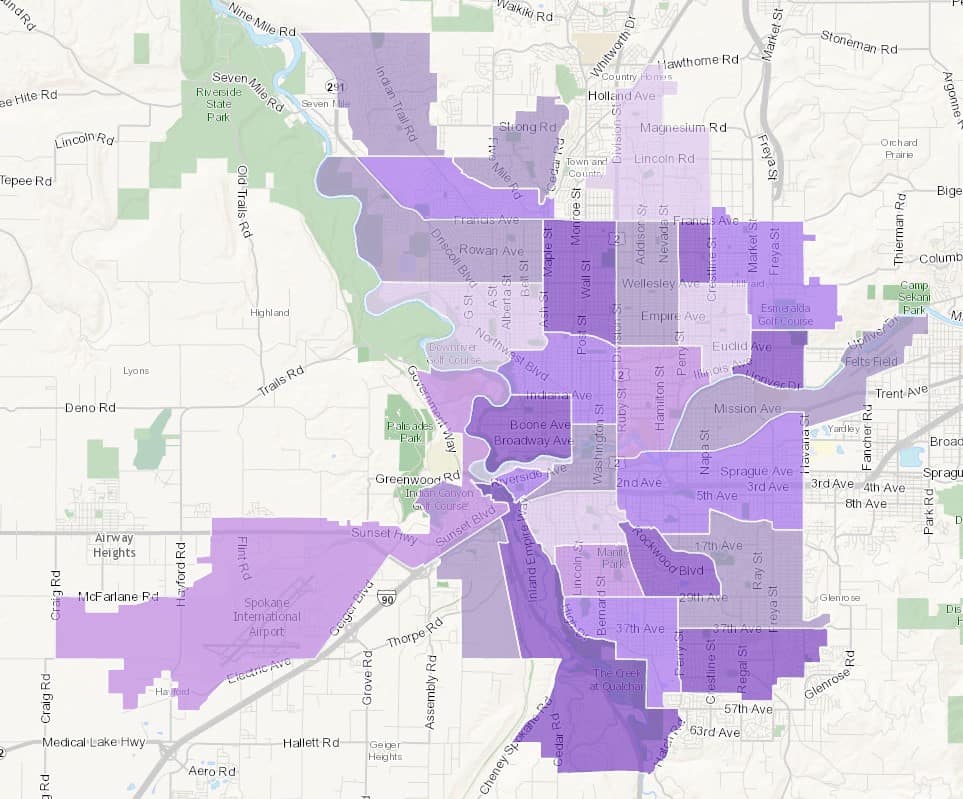 In this article, we’re focusing on the north hill neighborhoods of Spokane, specifically the ones below:

With the Garland business district in the heart of the neighborhood, North Hill dates back to the 1940s, when most of its 5,000 homes were built. A mix of owned and rented homes, about 11,000 people call the small area home.

According to the North Hill Neighborhood Council (which you can join if you live there!), “the neighborhood’s boundaries are Francis Avenue to the north, Ash Street to the west, Division Street to the east and Cora and Courtland Avenues to the south, along the bluff overlooking the city.”

According to local Spokane realtor Angela Foote of Keller Williams,

“This neighborhood is home to the Garland District, which is a walkable ‘main street’ that has an artsy feel to it with many unique shops and restaurants.”

As part of the Spokane school district, North Hill has three elementary schools – Willard, Madison, and Ridgeview. With median home values of about $130,000, you may find some of the postwar homes for sale at about $200,000. According to Zillow, prices have been increasingly dramatically. You can now expect to find homes in the North Hill neighborhood around $210,000.

There are three parks in North Hill:

The average household income runs about $45,000. Dating back to the early 1900s, visit the Garland District and you’ll find art-deco designs, classic movie theaters, restaurants, and retail outlets. Residents like to describe the neighborhood as having a suburban feel in the middle of Spokane. 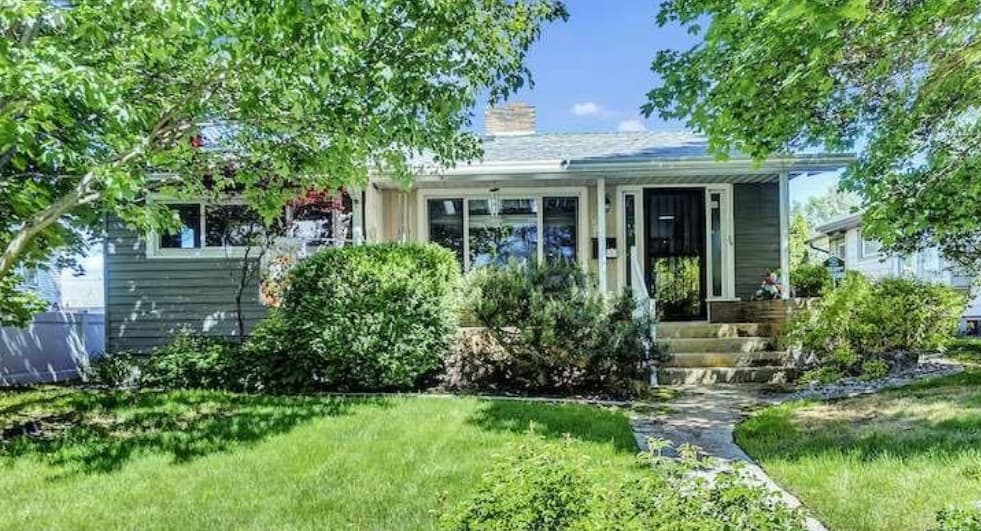 Some can’t miss things to do, eat and see in the North Hill neighborhood of Spokane include:

Overall, people who live in North Hill have favorable attitudes toward it, according to Trulia respondents. It may not be the best place to see wildlife and it may not be the quietest neighborhood in Spokane, but parking is easy, it’s dog-friendly and it’s walkable.

As Nevada/Lidgerwood, its neighborhood was split to create Shiloh Hill in 2016, so Nevada Heights was reestablished at that time, and has focused its attention on continuing to improve the remaining area. The Nevada Heights Neighborhood Council, which Nevada Heights residents can join, states its boundaries are from “the North side of Euclid Ave to Francis Ave between Division & Perry.”

With about 20,000 people calling the area home, the Nevada Heights of North Hill Spokane neighborhoods is also home to more than 600 businesses. Large enough to be its own city, Nevada Heights works with Spokane city officials to address concerns regarding streets and parks.

According to local realtor Angela Foote, Nevada Heights “has easy access to shopping and Holy Family Hospital is nearby. This neighborhood is home to Friendship Park, which includes a splash pad, playground, shade trees, sports fields & picnic tables.”

The median price of homes for sale is about $197,000 for older homes, with some selling for more than $200,000. The neighborhood is part of the Spokane school district.

According to Zillow, home prices are hot in Nevada Heights, as is true of most of Spokane. Prices have climbed to, on average, $200,000 – an increase of 15.6% in one year. 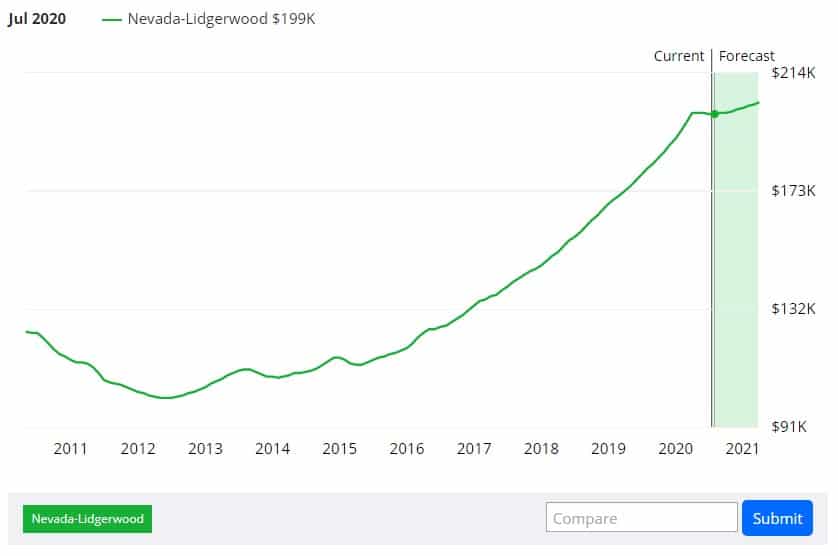 A huge increase over the last few years in the Nevada Heights neighborhood!

One of our favorite restaurants happens to be in Nevada Heights: Old European! It’s a can’t miss if you love delicious, Scandinavian (or just hearty!) breakfasts. 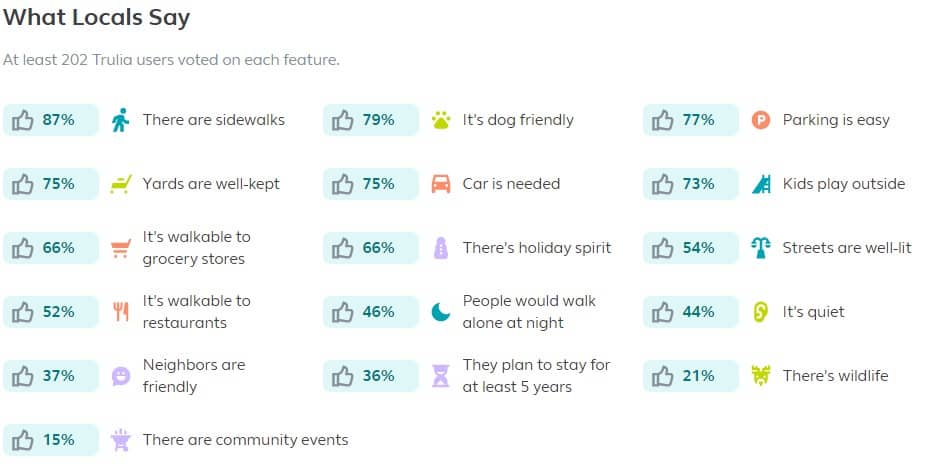 What Nevada Heights residents say about their neighborhood

A classic neighborhood set in the middle of beautiful scenery with an interesting history, families, professionals, and retirees all call Audubon/Downriver home.

On land that once was used by Native Americans for fishing, hunting, and as winter camp, the Spokane River offers a picturesque setting for the neighborhood. Today, the area is home to outstanding parks and trails, as people enjoy visiting Audubon Park.

This North Hill Spokane neighborhood is definitely at the top of our ‘best neighborhoods in Spokane’ list, especially if you love charm!

According to realtor Angela Foote, “It’s easy to find awesome river views from above in this neighborhood. At the heart of this neighborhood is Audubon park, which has a splash pad, playgrounds and lots of shaded areas to keep you cool on a hot summer day.”

Spokane residents on Reddit refer to Audubon as a ‘mini South Hill with cute, well-taken care of Craftsman homes.’ If you’re familiar with Denver, I think of it as a more affordable Cherry Creek type area – mini South Hill is definitely a good comparison, as well!

With tall pines stretching skyward, the park is an excellent area for families to spend time together picnicking and visiting the splash pad, while others play basketball and other activities.

Audubon/Downriver is also home to Riverside Park, built during the Great Depression as a public project. With rock walls and a swinging bridge across the Spokane River, the area is perfect for hiking and exploring nature.

With a median price of about $260,000 for a home, the area is ripe for adding new residents. With three elementary schools, students are part of the Spokane school district.

In addition to the park and cute homes, residents say they love the Audubon/Downriver area given its proximity to downtown, walkability, and nearby shops and restaurants. One of our favorite places in this neighborhood is the Little Garden Cafe – their coffee and quiche is a must-try!

The median value of a home in Whitman is around $100,000. With an average household income of about $41,000, the neighborhood has an unemployment rate of about 8.8 percent (as of February 2020). Whitman has a population of about 3,700, and until recently, the area lacked sidewalks.

With little room for development, since most lots are occupied, Whitman’s community leaders are constantly working on ways to improve the neighborhood, with its tree-lined streets. As part of the Spokane school district, Whitman’s elementary schools receive positive parental reviews.

Overall, residents of the Whitman neighborhood say yards are well-kept, the area is dog-friendly, and there’s a holiday spirit. On the cons side, expect more noise than your typical neighborhood, a dearth of restaurants and dark streets.

Once a railroad town, Hillyard was created to support the Great Northern Railway, which is now part of BNSF Railway, owned by billionaire Warren Buffett. Hillyard was actually its own town first, according to local realtor Angela Foote: “This neighborhood is known for its part of history. It actually started as its own town in 1892.” Hillyard remained a separate town from Spokane from 1892 to 1924, when it was officially annexed by Spokane.

Hillyard developed a reputation as a tough and rumble town during its heyday, a reputation that followed it into the 21st century. The neighborhood has seen rough times over the years.

As one of the city’s and North Hill Spokane neighborhoods poorest neighborhoods, Hillyard suffers from high unemployment and low income. The median income in Hillyard is almost $10,000 less than the citywide median ($35,000 vs $44,000 respectively). Hillyard’s unemployment numbers (as of February 2020) are better than neighboring Whitman at 7.3%, but still higher than the city’s average of 6.5%.

The neighborhood is home to great history, with historical buildings, including a train station, and murals. The area celebrates its local pride with festivals and special events. Some of these festivals include:

In addition, the local Historic Hillyard Business District also hosts events and more throughout the year. If you’re looking for great antique stores, Hillyard is your #1 place to visit!

Hillyard residents overall say the area is walkable, dog-friendly, and has friendly neighbors. On the other hand, they also say it’s not safe to walk alone at night, there’s little wildlife, and the area lacks restaurants.

Here’s what Hillyard residents say about their neighborhood

From classic neighborhoods to recently established ones, Spokane continues to grow and showcase its history through these areas. While no two neighborhoods are the same, nor do they share the same socio-economic success or home values, they each play a role in creating one of the country’s best areas to live.

Have questions or comments on a Spokane neighborhood? Join our Facebook group, Getting to Know Spokane, here to share your thoughts and questions! 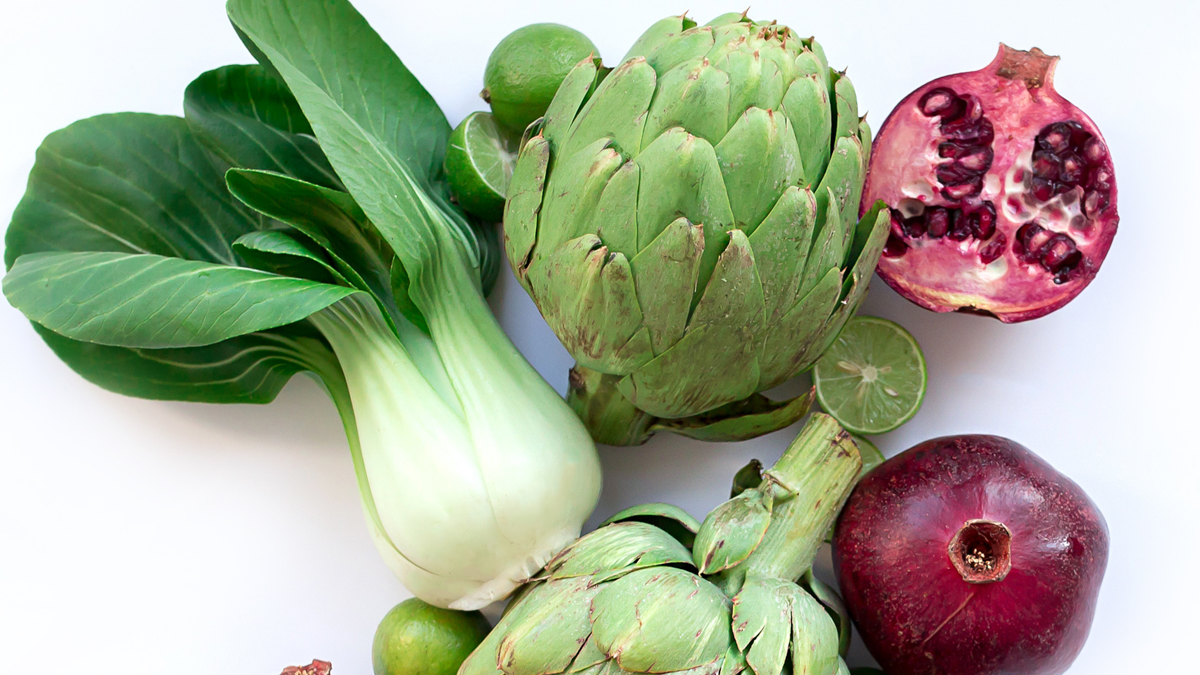 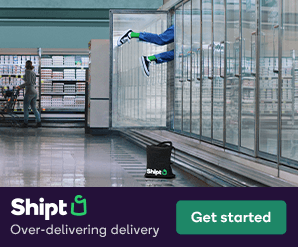 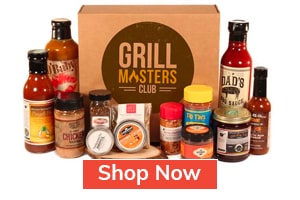 THIS VIEW! The sunset on Lake Coeur d'Alene captur

Want to know the best vegan and vegetarians spots

Tag your vegan friends! You will definitely want t

Tag your donut lovers! These yummy donuts from @ca

Mac n' cheese?! YES please! Did you know that @map

What is your favorite thing to do at @riverfrontsp

Views from the Indian Painted Rock trail! The natu