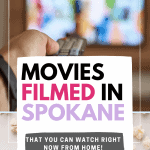 Wish you could get outside and enjoy Spokane more, but stuck inside? While we can’t go into Phase 3 yet, we can still enjoy the movies… from the comfort of our couches!

Also, you can still enjoy Spokane itself, with its beauty and quirks, by watching these movies.

All of the movies listed below were filmed in Spokane or have a connection! More than 50 movies have been filmed in or around Spokane, so as you enjoy watching them, you’ll recognize several local landmarks.

Here’s your guide to movies filmed in Spokane, including some (dis)honorable mentions. 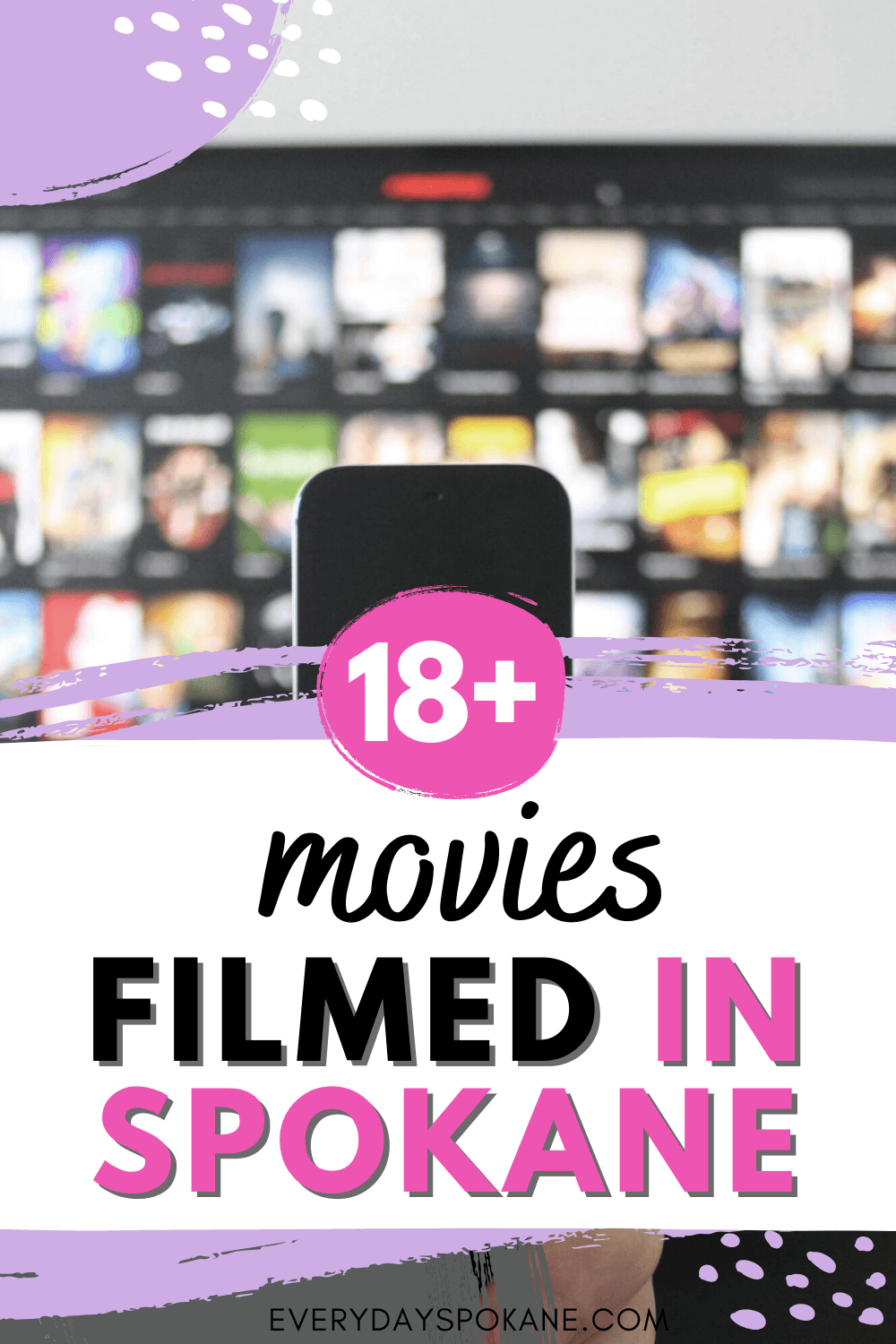 The 1993 romantic comedy starred Johnny Depp at his comedic best, according to some critics, as well as Mary Stuart Masterson, Aidan Quinn, and Julianne Moore.

The plot centered around the lives of siblings Benny (Quinn) and Joon (Masterson) and their romantic interests.

As you watch the classic, be on the lookout for Spokane’s Riverfront Park, Maple Street bridge, and Ferguson’s Café in Garland District. You’ll notice the exterior of the Milk Bottle.

The characters’ house is located in the 300 block of North Cedar Street in Peaceful Valley. Did you know you can actually rent it out through Airbnb? It’s true!

A movie starring Andy Garcia and Vera Farmiga as parents who develop a romantic relationship while on a college visit with their children, At Middleton features the campus of Gonzaga University, as well as Washington State in Pullman.

The story takes place in Spokane, as the parents arrive to tour fictional Middleton College. The low-budget movie showcased the beauty of Gonzaga.

Get access to movies, shows and more with free trial of Philo here!

A coming-of-age story, the movie used Spokane as its primary filming location, including the former Pilot Book Store, which subbed as a music store.

The 2012 movie, based on the Madeleine L’Engle novel ‘Camilla’, features Adelaide Clemens as Camilla and Princess Bride star Cary Elwes as her father.

After creating a hit list with another man during a night of drinking, Gooding’s character races against time to save the people on his list. The movie also features The Lamp Post Tavern and Peyton Building. 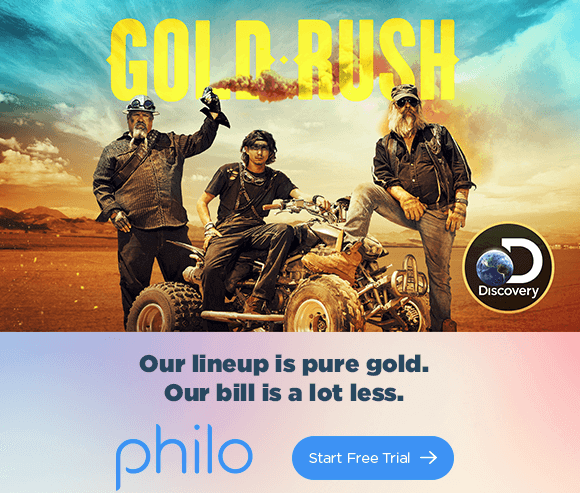 Amber Heard plays a woman at a mental institution who is haunted by a ghost in this horror film by director John Carpenter.

The 2010 film was shot in 30 days, using Eastern State Hospital as its primary stage. The movie’s producers separated the cast and crew from actual patients through cages around the film crew.

Filmed in the Spokane area, the 1999 movie stars Peter Coyote and Karen Allen. Set in rural Washington in post-World War I, the movie introduces the community to the game of basketball.

The 1998 movie stars Adam Beach as a man coming to terms with a lost relationship with his father, who abandoned him and his mother while the son was a child. It’s also a story of two men becoming friends as they make their journey from the Pacific Northwest to Arizona, where his father eventually settled.

The movie was the first to be written, directed, co-produced by Native Americans. It’s based on Sherman Alexie’s short story ‘This is What It Means to Say Phoenix, Arizona.’

With much of the movie filmed on the Coeur d’Alene reservation, local sites included the Blue Bridge at Riverfront Park and the former Greyhound Bus station. The movie was added to the National Film Registry at the Library of Congress in 2018.

The 1985 movie stars a young Matthew Modine as a high school wrestler who falls in love with older woman Linda Fiorentino. With downtown Spokane used in scenes, as well as the city’s bridges during Modine’s runs, Ferguson’s Café is featured in the movie. 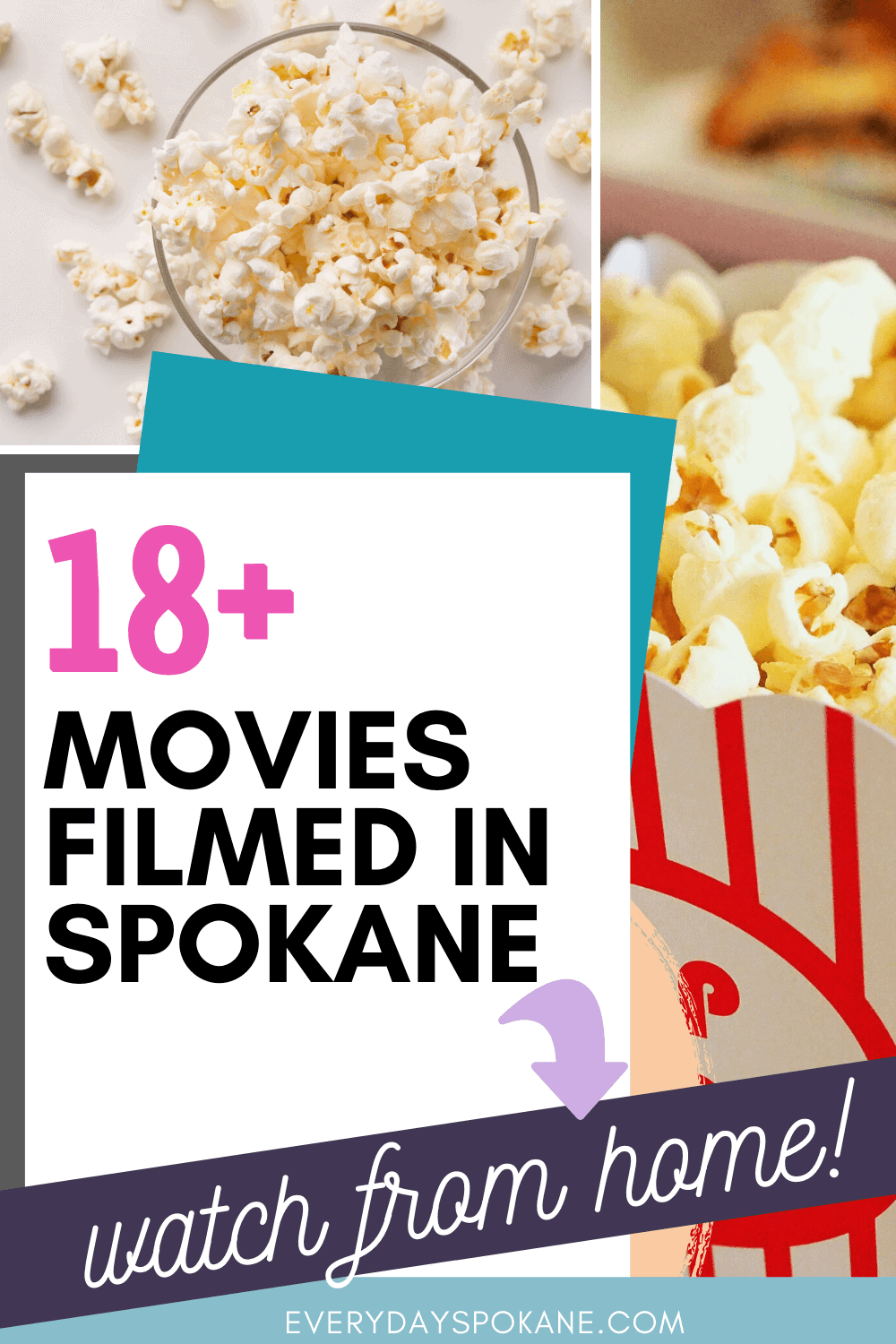 Spokane may look a little different when you watch Why Would I Lie. Filmed in Spokane in 1980, the movie – now 40 years old – would include locations Baby Boomers and GenX’ers may love to see again, but younger generations may not recognize.

The romantic comedy stars Treat Williams as a compulsive liar and Lisa Eichorn as his love interest.

The 2005 action flick starring Chuck Norris features Riverfront Park in one scene. Then, Norris can be seen searching a former Wonder Bread factory for a kidnapping victim.

While the bulk of the movie was filmed in Jacksonville, Florida, the producers had to have liked what they saw of the downtown Davenport to include it in the movie.

Filmed on location in Spokane, the 2005 romance starred Josh Hartnett and Radha Mitchell as people with Asperger’s syndrome who fall in love.

End Game features Cuba Gooding Jr. as a Secret Service agent who is hunting down a vast conspiracy.

Although End Game is set in Washington, D.C., it was actually filmed in Spokane and features shots of Gonzaga.

With a name like this, you probably already know it’s a comedy… but it’s actually a comedy horror film about LARP’ers who battle monsters, uses magic, and so much more. You’d have to see it to believe it.

The filming mainly took place in Spokane, with inside and outside shots of Rogers High School. Additional shots were filmed at Riverside State Park. 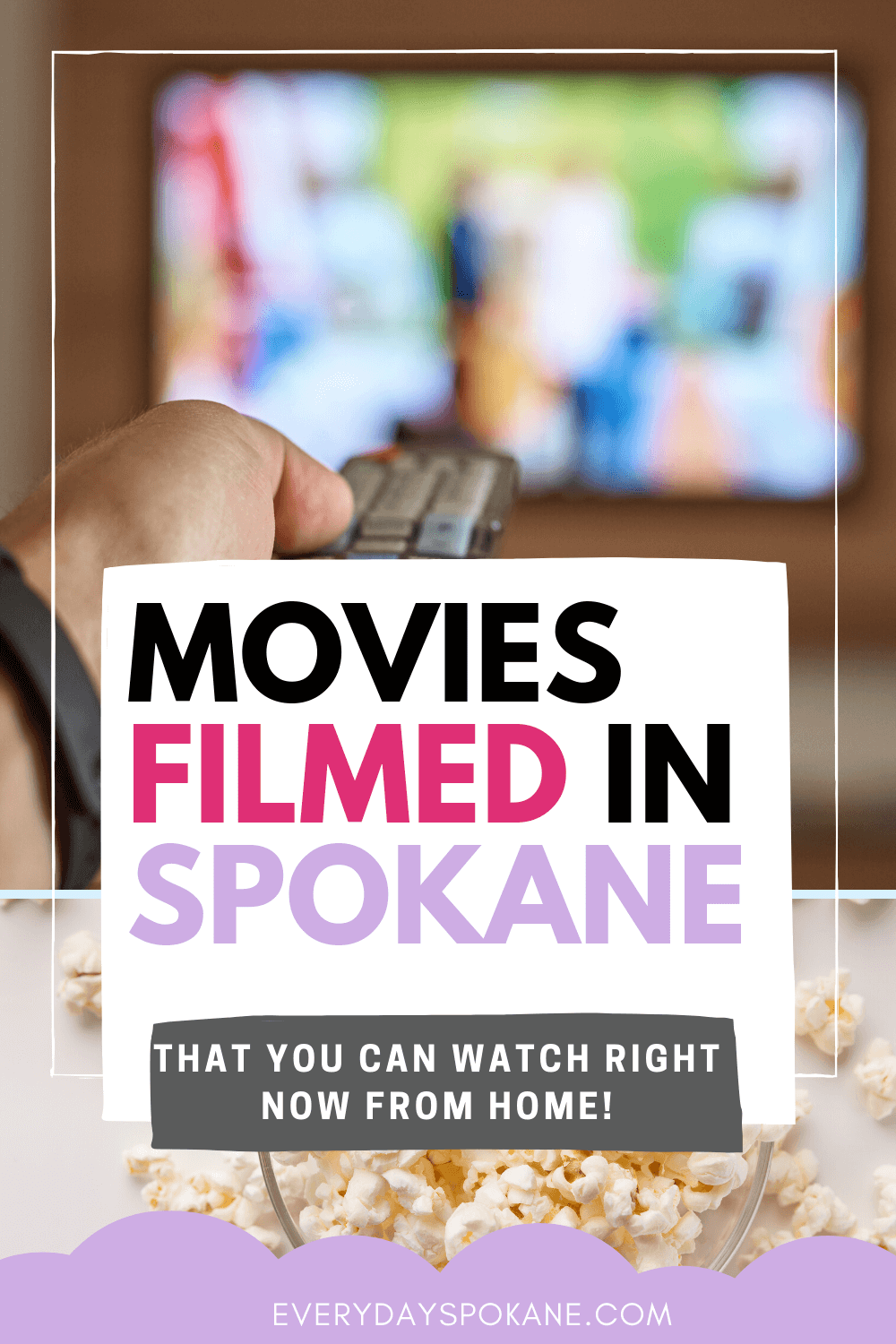 West of Redemption is a ‘slow burn thriller’ featuring Billy Zane and shot entirely just outside of Spokane.

This movie is an American crime film starring Elsa Pataky and Thomas Jane and involves mobsters, a private eye, and more. It features shots of Spokane and the exterior of the Otis Hotel.

According to the Spokesman-Review, Thomas Jane commented on filming in Spokane: “It has a lot of that old-time film noir stuff. So it’s perfect. It’s sort of a city out of time, you know. It’s the perfect city for this film because it mixes elements of the modern-day city with older stuff. I love all the trains.”

The movies below were set in Spokane, but not actually filmed in Spokane, earning them a mention… but not an honorable one. What’s wrong with filming in Spokane?!

The comedy about five longtime friends who have played a never-ending game of tag is based on the true story of 10 classmates at Gonzaga Prep, who played the game throughout their high school careers.

In real life, the high school buddies restarted the game eight years after graduation, playing during the month of February.

While the movie condensed the story to five characters, several of the Gonzaga friends still live in Washington, as well as Montana. The movie wasn’t filmed in Spokane, instead using Atlanta as the filming location, but it’s fun to watch a movie with local connections.

The movie stars Ed Helms, Lil Rel Howery, Jake Johnson, Jon Hamm, and Jeremy Renner, who broke both his arms early in filming, and ended up having them CGI’d.

While these movies are a sample of the films made in Spokane, they offer a fantastic look at the city, including some history (minus our dishonorable mentions!).

As you choose a movie to enjoy a little bit of Spokane without having to leave the house, make some popcorn and have a good time in the old town tonight.

What’s your favorite movie filmed in Spokane? Let us know on our Facebook page here! 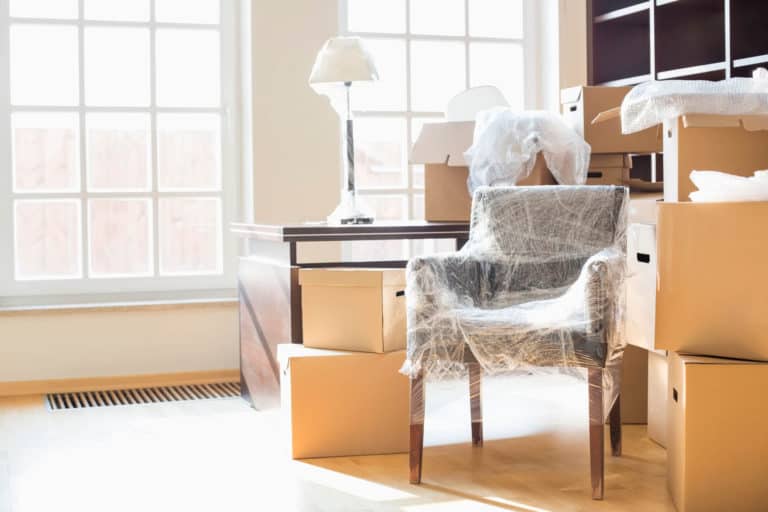 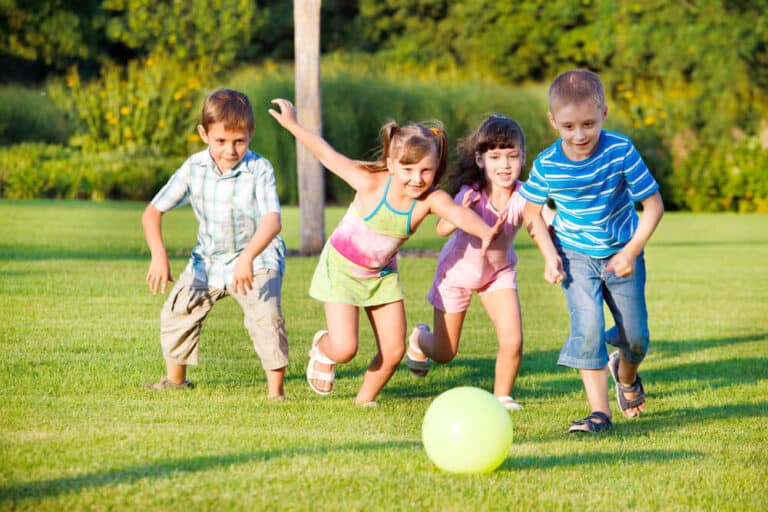 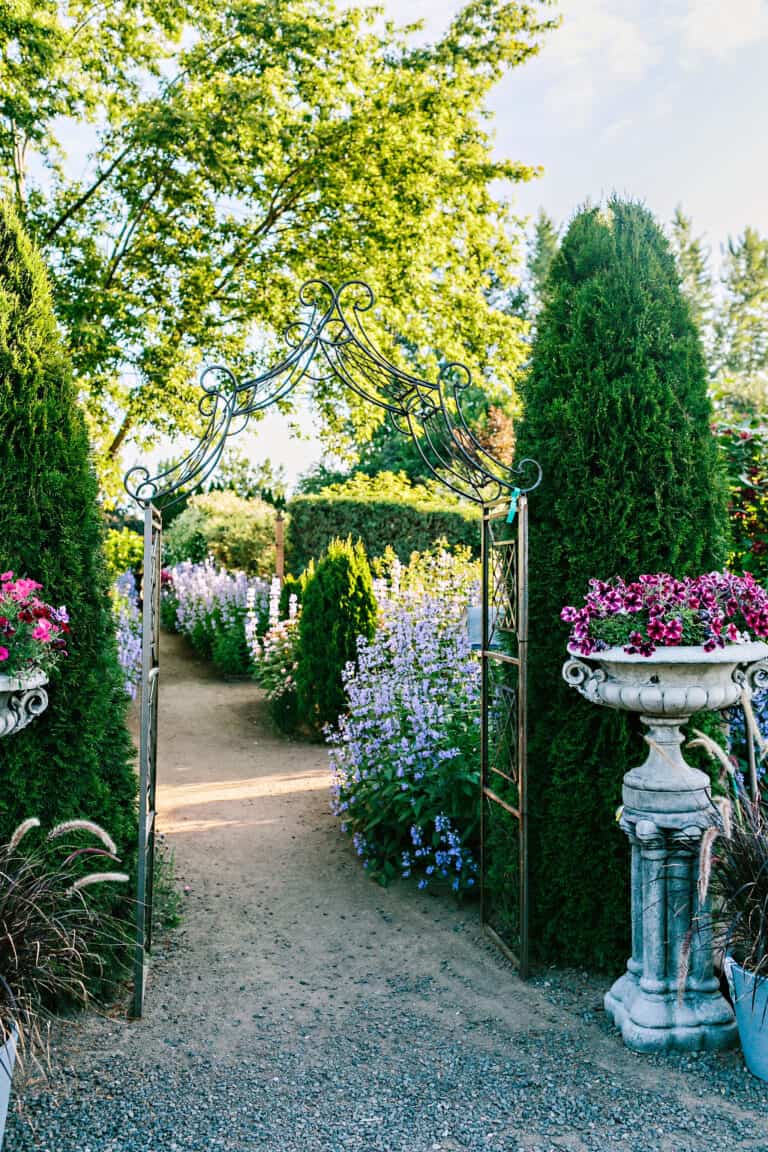 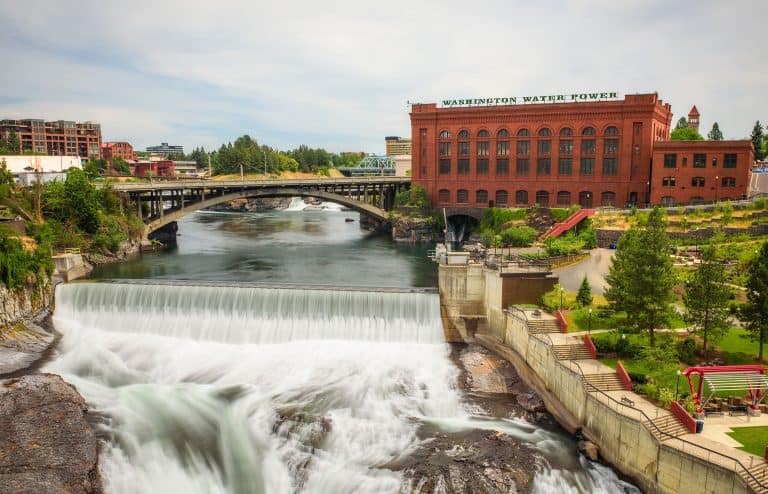 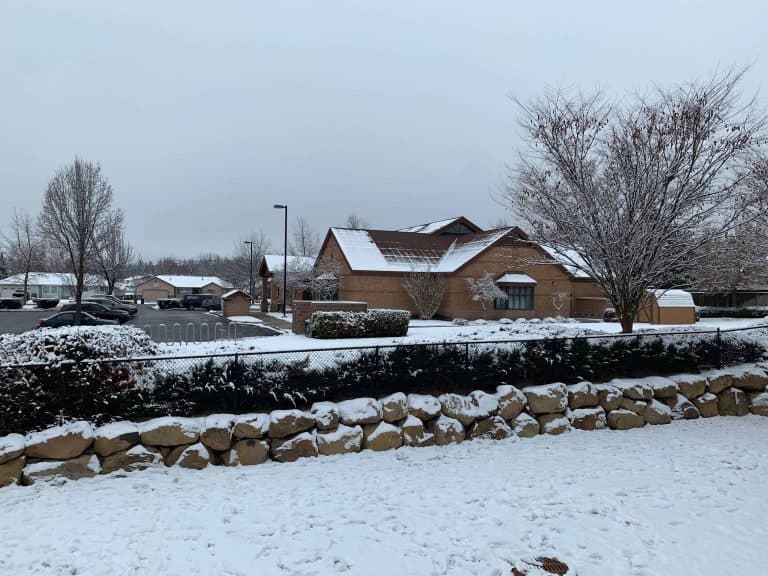 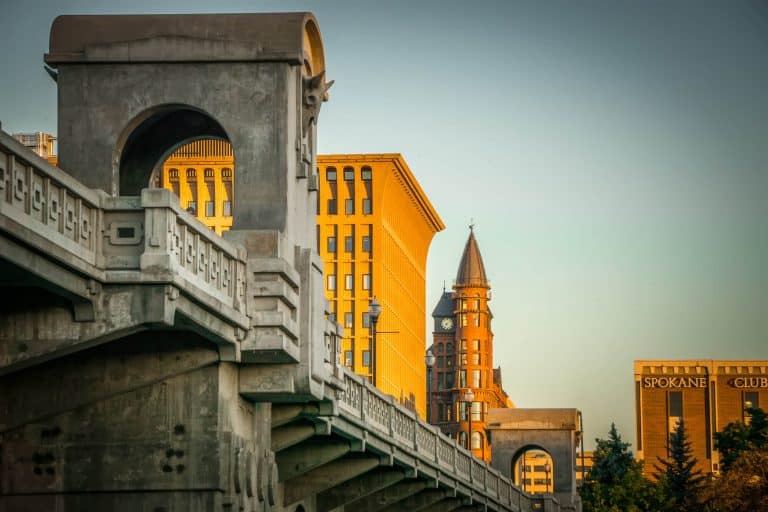